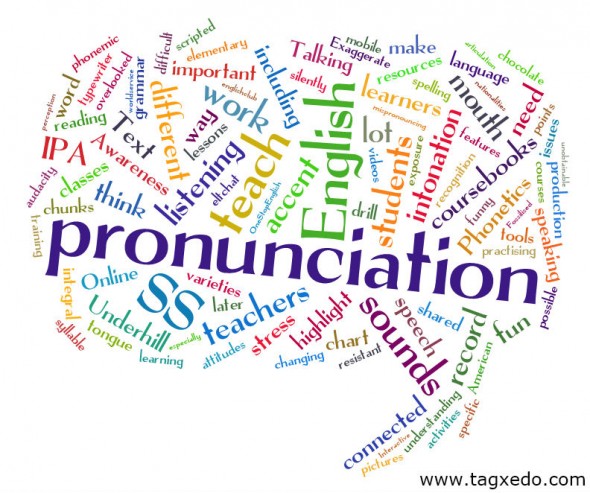 Your tongue is an incredible organ. You talk with it, you taste with it, it is necessary for swallowing and licking and you can also be offensive with it (in some cultures, sticking your tongue out is considered extremely rude). The tongue can also seem to be very disobedient when some people try to pronounce certain words, particularly when they have a double-‘r’ sound.

Yes… you may think you have full control of your tongue, mouth throat, until you try to say ‘Jorge Rodríguez’ when you have had a couple of glasses of wine! Perhaps if you truly mastered those body parts, you would be able to pronounce foreign languages without an accent however, try and try as we might, few Germans manage to pass for Spaniards, and few Norwegians get mistaken for Italians.

You can’t put all the blame on your body parts. The fact is that people have trouble with sounds that don’t exist in the languages they were brought up with. By the time you’re a year old you are already ignoring most distinctions among the sounds not used in your own language. Of course, as you grow older, it becomes even more difficult to learn sounds from different languages.

Individual sounds are not the only factors that can make a person’s speech sound ‘foreign’. Sound patterns vary from language to language and can be difficult to pronounce. For example, Japanese speakers have dreadful trouble with consonant clusters and may produce a vowel sound between the consonants. We won’t even start looking at the Khoisan languages, which require making clicking sounds!

So, which languages are the most difficult to learn as a second language? That may depend on how much in common it has with the language you already know. For example, French, Italian, Spanish and Portuguese are all descended from Latin, so if you can speak one, you are at an advantage for learning the others. However, a very different language such as Finnish, Turkish or Chinese will involve additional difficulties. For example, in Chinese it isn’t just a question of vowels and consonants. You also have to think about the tone or pitch of what you say. This is likely to be very difficult for most English speakers.

Scientists insist, however, that if you are brought up speaking it, no language is harder than any other. A good case for diversity in nursery schools and kindergartens?