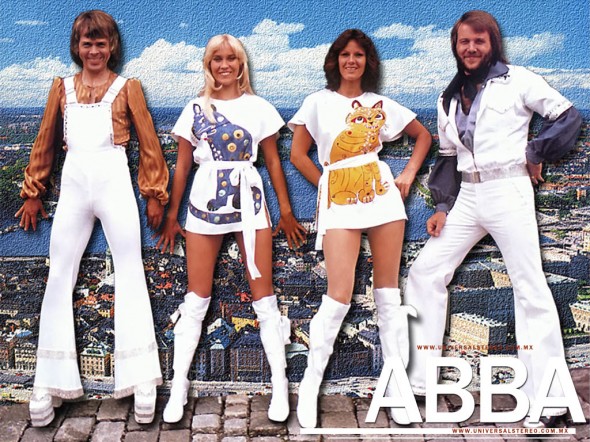 Will you be tuning into the Grand Finale of the Eurovision Song Contest this year? Even if you don’t like the songs, it’s usually a spectacular event and makes fun viewing for the friends and family. In fact the BBC has even published a microsite with everything you need to organise your own Eurovision party. There are even ideas for European-themed nibbles!

In case you didn’t know, the Eurovision song contest began in 1956 as a way to unite European countries after the trauma of the Second World War. It has since expanded to include more countries joining the ever-changing European landscape.

The Eurovision Song Contest is one of the longest running television events in the world. It is a real European tradition and, although it always features some decidedly dodgy songs, it’s certainly Europe’s favourite television programme.

This year, this multi-national, multilingual event is being held in Copenhagen over several nights. The shows are watched by an estimated 125 million viewers across the world, although it remains an obscure event to many Americans.

The voting procedure of the Eurovision Song Contest is well known to all, although technology now gives viewers the possibility of voting for the song representing their own country by means of televoting. You can vote using an official app or by telephone. There are also professional juries in each country.