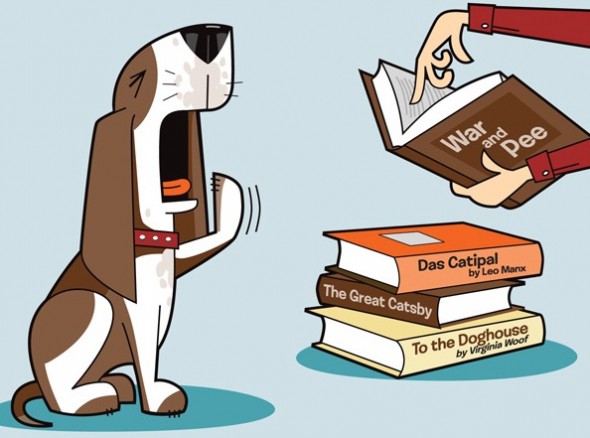 Nobody enjoys reading boring corporate drivel. You may be translating rather than writing your own copy, but there are still plenty of ways you can liven things up and grab your readers’ attention.

Three signs that your copy is declining into a spiritless bog of dullness are an abundance of long sentences, overuse of the passive voice and over-complicated words.

On the subject of long sentences, steer clear of anything with more than 14 words. That doesn’t mean making all your sentences the same length. That would be boring, wouldn’t it? Spice up your writing with some one or two word sentences. Why not? How? Well, look for sentences that you can chop in two. You will find that ‘and’, ‘but’ and ‘because’ can often be divided up.

Then there’s the passive voice. The use of this is popular among corporations because they don’t want to take responsibility by saying ‘I’ or ‘web. It’s rather like Spanish speakers who don’t say “I’ve broken it” (Lo he roto) when they drop your iPhone on the floor, they say “se me ha roto” (it has broken on me). You see! They are blaming the phone!

Corporations use the passive voice to say “an error has been made”, rather than “we’ve made a mistake”. Try using the active voice instead of the passive, for example “We’ll be in touch tomorrow” instead of “You will be contacted within 24 hours”. It will give your text a more approachable, conversational style

Then there is your choice of words. As the editor at a newspaper where I once work said to me when I tried to use the word ‘palliate’ in a news item, “Never overestimate the intelligence of your readers”. I am not sure how far I agree with that, but you do need to think about who you are writing for. After all, it all boils down to communication, not you showing off that you did Latin and Greek at school.

Now it’s time to put the cherry on the cake and add some sensory and emotional words. Touch your readers, dazzle and stimulate them with your words. Use textural words like smooth, gritty, prickly or emotional words to make your readers feel something.

Have fun with your words!