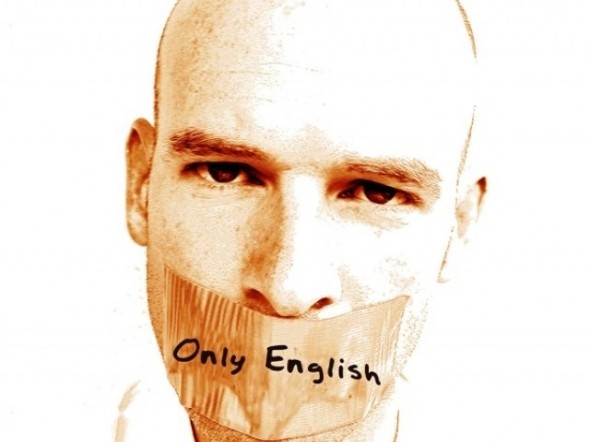 Given the thousands of hours devoted by schoolchildren and adult students to learning foreign languages, very few people become proficient.  One aspect that holds many learners back fear making a fool of themselves. They just freeze up when they have to speak, even though nobody expects perfection.

The experts agree that with the right attitude, hard work, motivation and practice most people can succeed and that “foreign language learning disability” is just an excuse, not everyone has a magical “ear for languages”.

However, once you’ve picked up one language and have developed your ability to perceive sounds, recognise grammatical rules and associate words and their meanings, learning new languages becomes easier, so much so that some polyglots have apparently managed to pick up to 100 different languages and dialects.

What is ridiculous is pretending to speak a language when you don’t because you will be caught out immediately! Liberian linguist Ziad Fazah, current Guinness World Record holder for speaking the most languages, claims to have mastered a total of 58, including some extremely difficult ones such as Arabic, Polish, Thai, Urdu and Norwegian. But is he telling the truth? Fazah recently showed himself up on a Chilean TV programme when he failed to understand even simple phrases in Finnish, Russian, Chinese, Persian, Hindi and Greek after claiming to be fluent and did make a fool of himself.

Don’t let the fear of making a few mistakes put you off trying to speak new languages! Most listeners will be delighted and will admire you for your efforts.