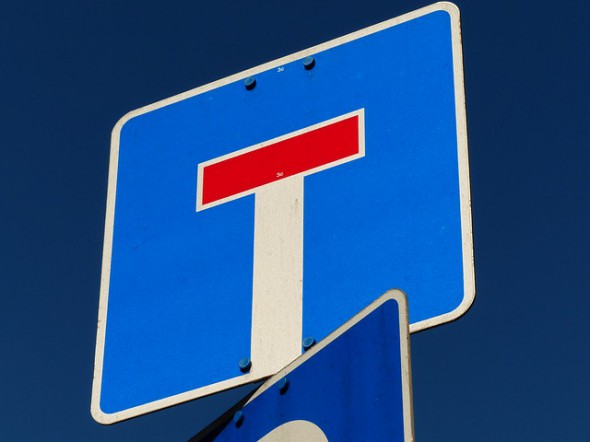 Last year, my main client, the one I spent about seventy-per-cent of my time translating for, a massive public-private organisation, switched translation agency after holding a public tender. The new supplier undercut the previous agency on price, and I was left in the lurch. Not easily disheartened, I did a bit of detective work and found out where they had gone. I contacted the new agency and did all the usual things that you need to do to get approved, letters of recommendation, qualifications, contractors certificates, etc, and they put me on their books, quickly bombarding me with work, not only from ‘my main client’ but also many others. Unfortunately, to get all this work, I had to lower my rate, however, weighing things up, considering my extensive expertise with that client and the fact I can churn out their texts in exactly the style they like and have all the terminology in my head, it seemed worth it.

A few months went by and although I wasn’t exactly thrilled to be doing exactly the same work that I have been doing for years at a lower rate, well, there have been a lot of other things going on in my life, and I just haven’t had the energy to protest too much and then… wham! Yesterday I received a phone call from a very sweet project manager telling me that the client has been ‘migrated to machine translation’ and that from now on the work will consist of post-editing machine translated texts at a very low rate of pay. Erm… I don’t think so.

I then received a telephone call from an equally earnest young Eastern European man who proceeded to explain to me how to correct a text… I think I know how to do that already, but, erm.. thanks. They then sent me a project for ‘training’ purposes. Basically, it consisted of taking a rubbish machine translation of one of the client’s texts and which I think had to spend my once valuable time transforming into what I would have produced from my BRAIN and then getting paid one tenth of the fee for it. Very clever, very clever… So, you get my skills and knowledge and… you get all the rewards without sharing them for sticking the text in google translate before you send it to me. But the thing is… I don’t want to play.

“Make minimum changes”, they said, but obviously I am not going to make minimum changes because I am a professional translator and not a machine translation corrector and I pride myself on delivering good quality results. Is this really what the future holds for this profession? I certainly hope not.