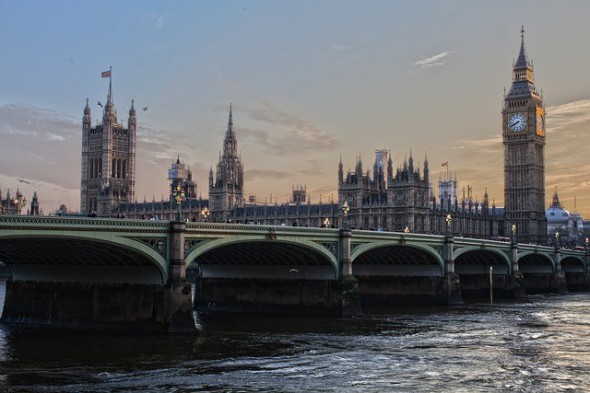 Schools all over London have started using a new app that makes life easier for parents whose first language is not English. Gone are the days when parents can claim that they didn’t receive the note asking them to make 40 buns for the cake sale on Friday. And now there’s no excuse (other than not having a smartphone) for not making that fairy costume for the Christmas play, because the app allows teachers to send reminders to parents and pupils (remember to bring your PE kit on Friday, your essay is due in on Tuesday) and other information to parents. Not speaking is no impediment either, because thanks to the dubious magic of Google Translate, everyone can read messages sent by the teachers in their own languages. With approximately 300 language spoken in London’s schools, this sounds like an excellent idea.

Although some parents and teachers are protesting that there is already too much technology and far too little meaningful face-to-face contact between educators and parents, the app is sure to be of great help to many parents.

When it comes to the students themselves, there are numerous advantages of living in a capital where 300 languages are spoken. Migrant children, for instance, like all youngsters thrown into different cultural and language situations, mop up everything going around them like sponges. They are bilingual learners, and although their English may initially be less proficient than that of their peers, they come equipped with a valuable set of resources which, if recognised, may give them an advantage in today’s target-oriented classrooms.

Take, for example, a migrant child from Afghanistan who has arrived in London after spending some time in France and becoming fluent in that language. That’s already three useful languages. She might speak Pashto at home to her parents and siblings, and depending on her age, she can probably read and write it, too. The time she spent at school in France has made her this her dominant language, and once she has absorbed English she’ll be far more linguistically and culturally sophisticated than her peers. Her life experience will have had a huge influence, and if nurtured, it should stand her in great stead for the future.

As Britain prepares to close its doors to the perspectives and cultural riches of an integrated Europe, these young newcomers, with their personal histories, beliefs and ideologies and use of multiple languages, may be invaluable to preserving an open attitude in future generations.