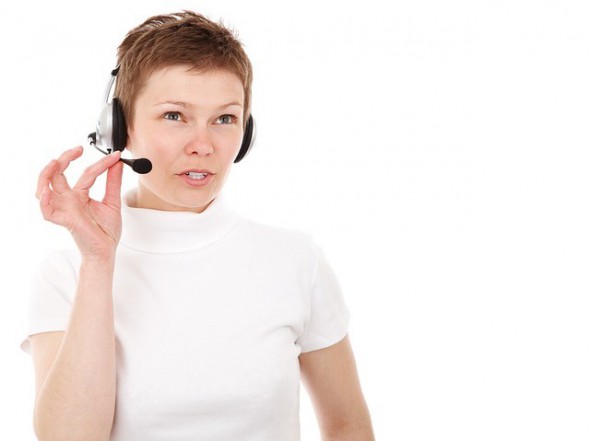 Have you thought of using voice recognition software for translating purposes, using technology to get the words down on paper rather than typing them? Even if you are a fast typist, swapping your keyboard for a microphone allows you to dictate text at roughly three times the speed of typing, and that is a huge hike in productivity. Technology has taken over translation, and rather than being dragged kicking and screaming into the future, it’s worth exploring the benefits that speech recognition and text-to-speech products can contribute to your daily work.

Voice recognition software is becoming increasingly sophisticated and has sky-rocketed in popularity for home automation with devices like Alexa and the Dot, so it’s only logical that we translators should also benefit, don’t you think?

I started exploring the use of voice recognition years ago with Dragon Dictate. Although I found it very helpful when translating on many subjects, it was hopeless when it came to subjects like fashion or accessories, and sometimes medicine, which contain a lot of made-up and very unusual and technical words. It had been some time since I had used it until recently, I decided to fire it up again and have another go.

One translation and transcription project for which I found voice recognition very useful was for a transcription job. I finished the work twice as quickly as usual since garbling the words out was less tiring then trying to type like a bat out of hell. What’s more, if you have simultaneous translation skills, you will probably find it relatively easy to get used to listening through a headset, and then listen and speak into the built-in microphone as you listen. Although the result was a somewhat chaotic transcription, this was relatively quick and easy to correct during a second, slowed-down listen through.

Dictation software isn’t too complicated to use, but neither is it a plug and play solution. Translators will get out of it what they put into it, because even the best voice dictation programme needs to be trained and adapted to you and your voice. You must teach it to recognise the words and phrases you use most frequently, and over time, it will work better and better.

I used Dragon, the most famous dictation software, which I purchased and downloaded very easily. According to Google, the top three voice-to-text programmes are Windows Speech Recognition, Google Docs Voice Typing and Dragon Naturally Speaking. Give it a try, even if you only use it occasionally, change is good, and it may make the day more entertaining and hopefully, more productive, too.