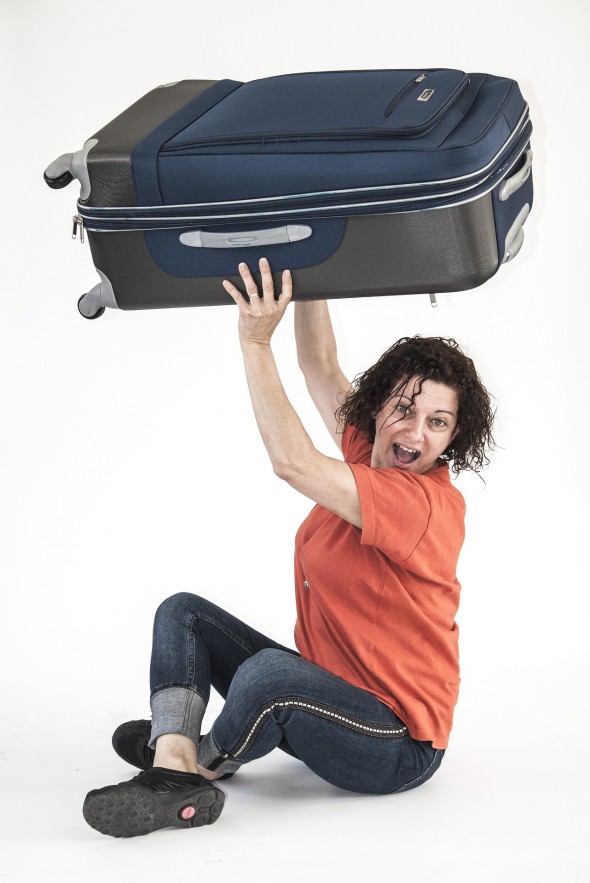 People say that the most stressful events we have to face in life are the death of a spouse or child, which scores 100 on the Holmes and Rahe stress scale, followed by divorce with 73, marital separation, with 65, imprisonment, 63, death of a close family member, 63, personal injury, 53, marriage, 50 and dismissal from work, with 47.

Happily, I’ve never had to deal with the first one, and I hope I never will, but in the last two months I have been doing my best to get through number three (marital separation), with the added complication of another life event that ought to be on that list: selling my house and buying another one.

The departure of my husband was a bit of a shock, but after a few initial tears and a couple of days railing at my friends down the telephone, I quickly realised that he has done me an enormous favour. Two months down the line and he barely appears in my thoughts, and when he does, the thought immediately flies out again as my interest reverts to choosing new tiles for the floor in my new house and deciding what kind of plant pots I want to put on the balcony.

My husband leaving was the catalyst for making me do something I should have done a decade ago… which is to sell the enormous villa with a huge garden bequeathed to me by my parents and buy an altogether more manageable property that I can adapt to my own tastes and will meet all my needs.

It was touch and go in the beginning, I almost got swept away and nearly bought a huge 200-year old townhouse in the historical quarter of the next village, but the 20,000 euro quote for making it liveable and the prospects of having to camp out somewhere for a year with my three pooches put me off. So small, modern building on a housing development it will be.

Even better, all this upheaval has put me right off my food. I am sure I must have lost six or seven kilos during the last couple of months… I’ve promised myself that I will move into my new home a shadow of my former self. It’s onwards and upwards, a new life lies ahead of me, and the world is my oyster.

I’ve always known that I work better under a bit of stress, and all this upheaval is proving me right.