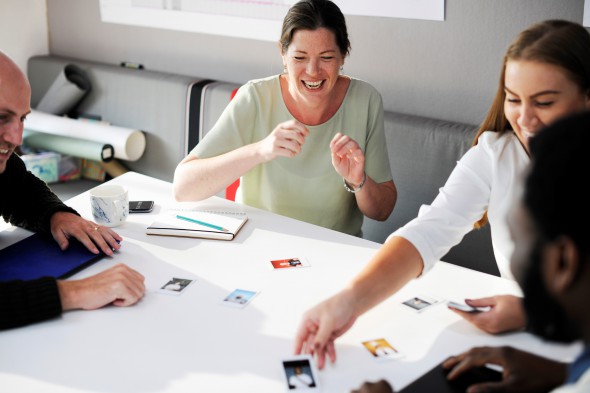 How would you like to knock ten years off your face and body and regain the mental acuity of a 25-year-old? I certainly would. I can’t kneel without wincing, and I haven’t seen my cheekbones for years! Everyone knows it’s a question of eating right, exercising and achieving a reasonable work-life balance, but everything but work gets pushed on the backburner and nothing changes.

However, I got some inspiration this week when I watched a reality TV show called ‘100 years younger’ featuring a group of eight ageing C-list celebrities who signed up to spend 21 days at a health centre in Sardinia. The premise of the show was that they would turn their lives around and stop abusing their bodies, thus reversing the signs of ageing.

Battered by years of drug and alcohol abuse, inactive lifestyles and too many take-aways, their bodies and brains were far older than their chronological ages. One 46-year-old actor had a face age of 54 and a brain age of 67, but he wasn’t the worst… drug-guzzling rock star Shaun Ryder is 55, but his brain and body age was 73!

They were tested at the beginning and end of the programme before taking up new, personalised lifestyles. Some of them resisted giving up wine and cigarettes and protested at having mushrooms and scrambled eggs instead of three greasy sausages and bacon for breakfast, but the result of three weeks of healthy eating and exercise were amazing. Between them they shed an incredible 167 years in 21 days.

One overweight man learned to swim and shed a few pounds. A lifelong smoker quit the habit, and a woman in constant pain took up yoga, reducing her body age by an amazing 20 years.

Interestingly, the technique used to reverse premature ageing was, you guessed it, language lessons! Fighting aging involves more than physical exercise, you need to move your brain, too! New challenges are what keep your neurons firing, because according to scientists, learning and acquiring information and new experiences can stimulate brain cell growth.

It isn’t a question of getting a degree. Learning in a group setting keeps mental activity thriving and learning a second language can also lower the risks of dementia and Alzheimer’s, too. As well as being useful, speaking two languages benefits self-esteem and self-image, and is enormously satisfying. Scientists say it leads to improvements in other areas such as mental flexibility, listening skills, creativity and even maths!

My body may grow old and I may get wrinkled, but when I’m an old lady, I’ll be sharp as a tack!