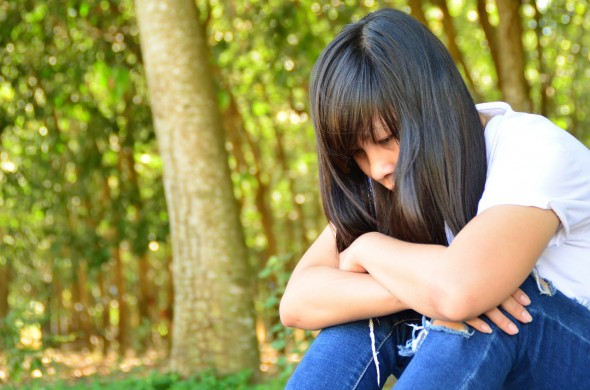 Many professions require you to develop a thick skin. Actors, models, dancers, and singers must have plenty of self-esteem if they want to survive castings and endless rejections. Criticism – fair and unfair – that’s the name of the game. That goes for translators, too. Life is an endless audition. You are only as good as your last piece of work, and if you don’t get used to it, you’ll crumble and give up.

Even if you are talented, conscientious, methodical, and hard-working, there is always somebody ready to find fault. Even if you translate a text to the best of your abilities and check everything not once, not twice, but three times before you deliver it to the agency. Even if the agency proofreads it and decides that everything is fine.

Last week my work was sent to the client, who had it checked again, and two days later it arrived back in your email box. Half of it has been deleted and rewritten, all the adjectives had been changed for synonyms and it was full of weird apostrophes and commas. My heart sank, my eyes welled with tears, I started considering teaching again.

This happened last week. Fortunately, I have been working with the agency in question for more than ten years, and they were furious, but not with me (thank goodness). They had already proofread the work before they sent it to the customer. They also had the wherewithal to send my translation, the ‘adulterated’ version and the original to an independent official body, which confirmed that there was nothing wrong with my version, and they said it was better than the mangled version received from the client.

Even after all these years, episodes like this knock me back, but I have learned to count to ten before completely losing my cool. I try not to blame myself and feel like a rotten translator, because deep down, I know I am not. Take a deep breath, and act, don’t react. How do you want this to turn out? Act accordingly.

Well, to add insult to injury, last week did a test for an important agency in the USA. It was a legal contract. I have translated hundreds of contracts, but because it was a test I even looked up the things I knew, just to be extra sure. The following day, I checked back to see my score, and was stunned to see that they had given me a miserable one out of ten. Beside this inexplicable score was the comment, “This is straight from Google translate. She’s only changed one word, “choose” for “chosen”, and that’s wrong, too”.

Seconds later I was writing to HR at the company. “How dare you accuse me of using Google translate!”, I protested. “I don’t think the word “choose” was even in my test. It was a legal document”, I railed. The lady checked and indeed, it was an internal error. My test was checked and came back, “Very good”, and they are now bombarding me with work.

So, if you are starting out in this profession, take note. People will criticise you. Get tough. Believe in yourself. It’s a great job most of the time.