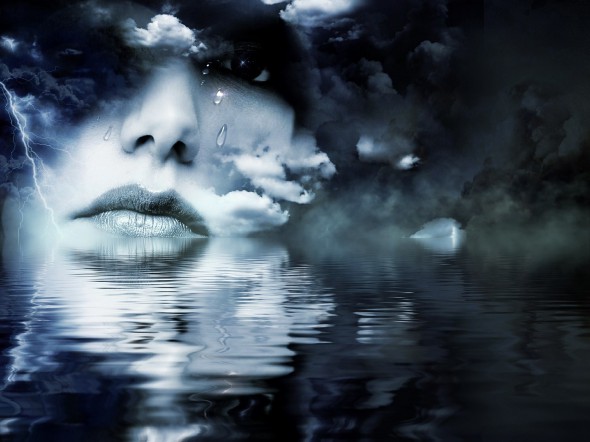 I love sharing a good podcast, and recently I heard a fascinating one about a neurological disorder called prosopagnosia, which is characterized by the inability to recognise faces. Also known as face blindness or facial agnosia, in some cases sufferers do not even recognise their own family members, who have to remind them who they are every five minutes.

This is not the same as forgetting people’s names, which we all do. Face recognition is an essential and important skill for humans, and most of us are able to identify thousands of individual faces, and find familiar faces in a crowd. It takes expertise to do this, but almost all of us can do it.

People with this condition also find it difficult to follow films, because they can’t recognise the characters on the screen. To cope, when they meet people, they have to focus on specific aspects of the person’s appearance, a big nose or a mole, or their gait or the clothes they are wearing, which they can use as clues to who that person is when they encounter them again.

It must be a terribly disabling condition After all, we all know how embarrassing it is when someone greets you like a long-lost brother or sister, when you have absolutely no idea who they are. This happens to me a lot, since I was a teacher for many years, and spent long hours in the classroom with scores of adult students. Even when I was teaching them I often couldn’t recognise them if I saw them out of context, say in the supermarket. Of course, they know who I am immediately, after all, I am not a local, I speak Spanish with an accent, and I stick out like a sore thumb, so that’s easy, but keeping track of say, 90 students per course for nine years is beyond my powers of retention.

In the UK, there is relatively little awareness of this condition, but an estimated 1.2 million people live with this problem, for which there is no cure.

If you would like to learn more about this fascinating condition and its implications, I urge you to listen to the BBC podcast, “Who are you”, which you can listen to free of charge at http://www.bbc.co.uk/programmes/b07hj65h, which includes an interesting interview with sufferer Stephen Fry.