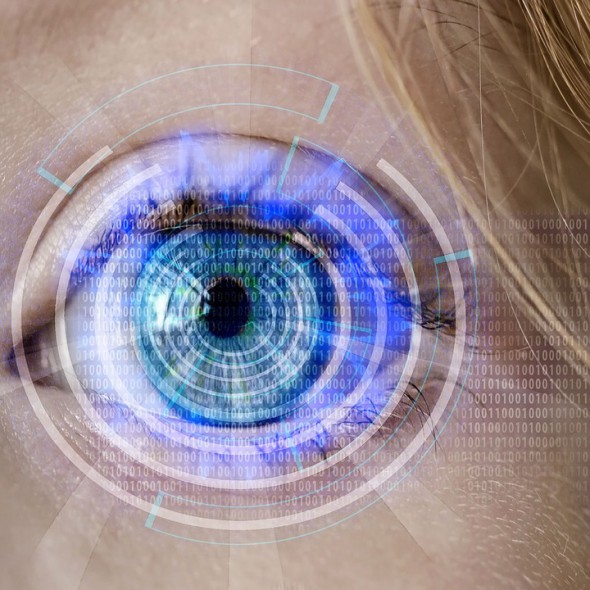 Unlocking my iPhone with a fingerprint is cool, but Apple have succeeded in making the iPhone X even cooler by introducing a new facial recognition system to unlock the phone. It won’t be logging me in with my face anytime soon, because it costs a fortune!

All this is very exciting, but some experts have worries about surveillance and privacy issues, not so much because the iPhone presents a security risk (the face ‘template’ is stored locally and you can disallow Face ID logins if you don’t fancy it), but because it is a step towards ‘normalising’ facial recognition in situations where you can’t opt out unless you wear a motorcycle helmet, a balaclava, or a bourka. Although I haven’t done anything wrong, I don’t want to be tracked here, there, and everywhere. Everyone needs a few secrets!

In Russia, facial recognition has already been used to scan the faces of protestors in crowds and immediately identify them so that they can be picked up or watched because of their political views. If it gets too popular, we won’t be able to get away with anything! In many European countries, you are only required to provide proof of identity to certain officials such as police officers, ticket inspectors on public transport, etc, and these officials may not ask to see your documents unless they have a reason. These might be if you commit a traffic offence, for example, to keep public order or to investigate a criminal offence. However, if people can scan our faces we will no longer have the option to say, “No”.

We are already getting used to facial recognition in some places, such as, for example, at the airport, with automatic border control e-gates. Different modalities, such as face, fingerprints and iris recognition are used in most European airports and our new passports are ready for them. Even if you avoid the machine, the border guard will photograph and fingerprint you.

Other uses of this technology are quite surprising and interesting, since it is used for identifying missing children, catching shoplifters and to make sure that students are paying attention at school. A software called Nestor analyses the student’s eye movements and facial expressions to see whether he or she is paying attention during video lectures. I don’t think I would have liked that when I was studying. I was a doodler.

If you are a Facebook user then you will have noticed that the app uses facial recognition to enable you to tag people more quickly in photos. The sites algorithms recognise your friends faces and ask if you would like to tag them, and they are often right, although sometimes it gets it hilariously wrong.

One use that I don’t like the idea of is that being developed by UK supermarket chain Tesco, which wants to scan customers’ faces at petrol stations so that it can run tailored ads. I find tailored ads annoying and nosey, but I love the idea of using this technology to find lost people and dogs.

Like it or love it, by this time next year we will probably be used to it and using it to pay for our shopping!