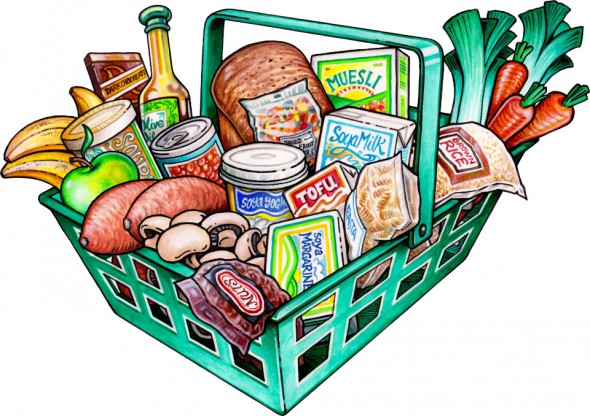 The backlash against plastic bottles is spreading like wildfire, fuelled by awareness of the horrifying effects they are having on our planet. Those of us who care about the environment are doing our best to avoid single-use plastic items such as drinking straws, plastic forks and shopping bags, but it isn’t easy to go against the flow.

It is hard to remember the days before plastic bottles, but we managed before, so why shouldn’t we do it again. When I was a child, a man in a van used to travel around, and once a week he would bring a selection of glass bottles containing ‘fizzy pop’ and collect last week’s empties. This was cause for great excitement, since we were allowed to choose the flavours! There was no such thing as mineral water at home, because there was nothing wrong with what came out of the tap, and rather than buying plastic-packed fruit and veg from the supermarket, we bought small amounts from the local greengrocer which were put into brown paper bags and carried home in a basket.

I would absolutely love to be able to shop that way again and to some extent, I think I can (new project coming into my mind now). Although some supermarkets demand you put your chosen produce into plastic bags and weigh them, others weigh them for you at the till so, theoretically, you could put them in a basket and avoid all those plastic bags.

However, drinks are a different kettle of fish. According to the US Container Recycling Institute, Americans bin about 425 beverage containers every year, only half of which are recycled. This is equivalent to 36 million barrels of crude oil per year. That is awful!

Although there would obviously be difficulties and initial expense, I think that supermarkets would make an absolute killing if they gave us an opportunity to go back to these more ecological habits. If drinks were supplied in glass bottles and a small deposit were charged, these could be returned, which could even encourage customer loyalty. Everything is computerised so it would be automatic. We’d soon get used to it.

And another idea… instead of supermarket logo reusable bags, how about gorgeous reusable designer bags that everyone will want to show off. If my shopping bag was a beautiful Versace print creation and I had paid a few euros for it, I would look after it and use it over and over again.

Come on supermarkets… lead the green revolution. You may just make a profit from it.