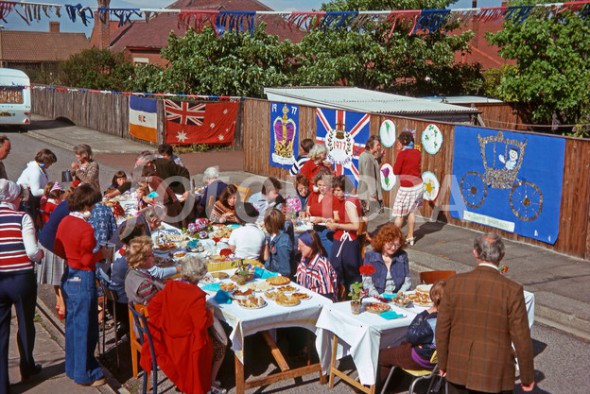 Okay, okay, it’s disturbing. The world is changing at a dizzying pace. Everywhere you look there’s disruption and insecurity. No one and no job is safe. Taxi drivers’ monopoly of the road has been usurped by Uber. Shops are disappearing right, left and centre, falling victim to the Amazon phenomenon. Stop complaining. Keep up or perish.
Such a wave of nostalgia and ‘homesickness’ seems to be sweeping the world. Advertisers and spin doctors everywhere have certainly noticed the public’s yearning to return to a pre-globalisation, pre-technology yesteryear.
They are making us hanker for a non-existent time, which resembles something like the late sixties or seventies without the riots and power cuts, when you bought food from the local shops, British was best and there were no nasty Europeans telling people what to do and taking their jobs. To tug on our heart strings, banks create advertisements featuring young people reading poems in regional accents yearning for a simpler life that remind us of school. We are barraged with images of multigenerational street parties with pots of tea, fairy cakes and sausage rolls. Sunday lunches with everyone white and smiling.
By the way, it’s all spin. Last week some contaminated eggs found their way to the UK from the Netherlands. There was, however, no risk to human health. British news coverage gravely advised the audience to buy only British eggs with the Lion stamp. Those wicked Europeans have been sending us venomous eggs! Perhaps we should be celebrating the effectiveness of Europe’s food traceability system that tracks all those eggs. As though nothing but pure, unadulterated perfection had ever emerged from British farms. Remember when Creutzfeldt-Jakob Disease and Bovine Spongiform Encephalopathy, also known as mad cow disease, made British beef a dirty word?
Oh, but those street parties! I can assure you that the street parties of the seventies were not the intergenerational shindigs and sign of community like those that take place every day of the year in Spain, rather a fleeting escape from the austerity of 1970s Britain that lasted for precisely one day (June 7, 1977).
The hard fact is that we are not living in Back to the Future or Peggy Sue got married. There is no way back. There is no alternative but to put on your reality specs and face the real future. By all means, have fond memories of the past, but hiding in the past by trying to revisit the good old days with the Great British Bake-off and buying from supermarkets that only sell 100% British beef is not the solution. Let’s build a great future and stop trying to fly over the rainbow.