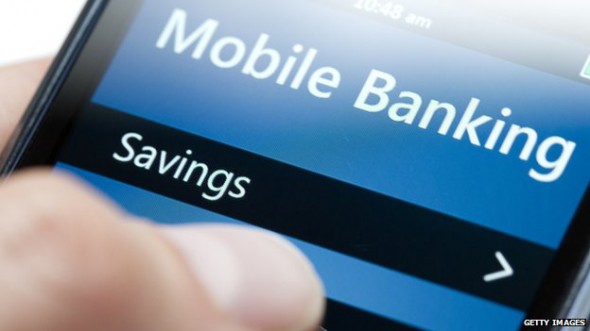 I would like to take advantage of this opportunity to point out to the importance of keeping a close eye on your bank account. I know that some people are terrified of on-line shopping and go out of their way not to use their cards to buy anything on the internet, but I’ve never been one of them. I was one of the early adopters of internet banking back in the nineties, and I had never had any problems until last week. That said, the only online purchases that I make are from secure sites and, on the very rare occasions when I have bought things from unfamiliar merchants I have taken the time to check out site reviews on social media, etc.

On Easter Monday I noticed that a debit had been made from my account in the sum of 88.13 euros by .com whose name I did not recognise. I was suspicious, but I thought that it may have been a purchase I had made in a local English supermarket for around 80 euros. I did, however, phone the bank, who told me that they couldn’t do anything because the payment had been made with the card. I checked my card was in the purse and decided to wait and see. Then, lo and behold, two days later the same .com had made two debits from my account, both for 130.00 euros. This time I knew it wasn’t anything I had bought. I Googled the company and found it was a payment platform in France. I’d been robbed!

After informing the bank and putting a stop on the card I went straight to the Guardia Civil to make a crime report which I took to the bank. They were brilliant, sorted everything out and I have already been refunded the full amount.

Thank goodness, I am in the habit of looking at my bank account every day and checking what goes in and out. In the past, when my bank balance was more likely to be below zero, I wouldn’t have noticed for ages, because I had an ostrich attitude to personal finances. Then I grew up.

So, there you have it… my tip for the day is check your bank account every day and, if in doubt, block your card IMMEDIATELY. We are all at risk.