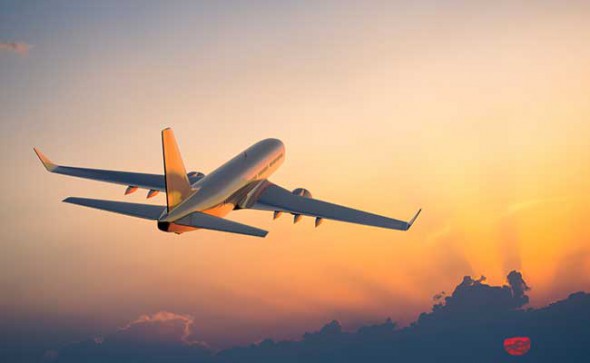 A long, hot and too many tequila shots vacation to Mexico for two weeks, was plenty of time to want to fly back home to Kansas. After having to stop halfway to the airport because my brother accidently drank the forbidden water, being frisked by the Mexican TSA, and having my identity questioned, we were finally able to board the plane. At this moment, I should have realized today was not going to be a good day. An hour into the four-hour flight, my brother, who is also a pilot, looked out the window and nonchalantly told my family that one of the plane’s engines had just fallen off. Within seconds, the pilot flying the plane spoke over the intercom describing what had happened, “I need everyone to remain calm,” he said, “We have lost an engine and are going to turn back around to Mexico and must have an emergency landing.” Calmly over the Pacific Ocean, the cabin crew reminded us where the emergency exits were as well as the life jackets. The air masks released as the plane started descending over the forests outside of Cancun. Everyone on the plane was silent, besides my mother telling my brother and me that she loved us. The cabin crew collectively described that there was a gas leak due to the missing engine, however, we should not be alarmed and there is nothing to worry about. As the plane got closer to the ground, we all watched five fire trucks begin spraying up toward our plane, preparing for impact. At this point I’m squeezing the arm rest so hard my hands are cramping and my mother is bent over with her elbows on her knees and her hands on her cheeks. My brother even had his eyes closed, although I couldn’t tell if he was trying not to throw up from drinking the water, the tequila hangover or if he was truly worried. We feel the hard water hit the sides of the plane as we watch it flood over the plane. The plane fish tails from the heavy water pressure, as it bounces down the runway attempting to stop. The pilot successfully lands and stops the plane as we all sit in shock. It took 2 days to get a new flight out of Mexico and to this day I am terrified of landing.