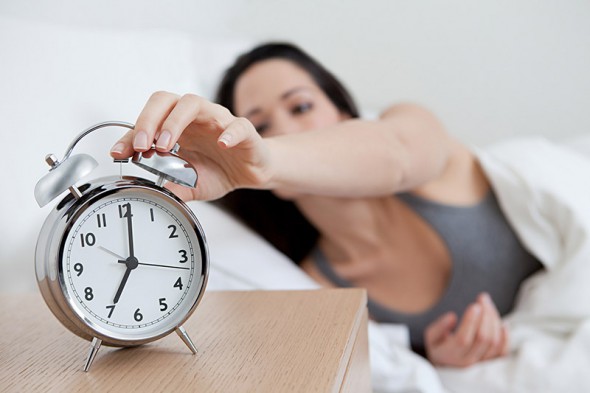 It is one hundred years since ‘daylight saving time’ was introduced in the United Kingdom. The man responsible for this not-so-bright idea was a certain William Willet who thought up British Summer Time in 1907, publishing a pamphlet called “The Waste of Daylight” in an attempt to get people out of bed earlier by changing the country’s clocks.

His was a more complicated system than the current one, advancing clocks by 80 minutes in four incremental steps during April and back the same way in September. He died of flu in 1915 aged 58, a year before Germany implemented his plan in 1916, followed by Britain.

An interesting fact: clock hands in those days could not be turned back without breaking them, so they would have to be put forward by 11 hours at the end of Summer Time.

The idea behind this exercise is to reduce fuel consumption, but there is now a movement to ditch daylight saving time on the grounds that any energy savings are unclear, as well as potential health risks. Those against the measure claim that dark mornings are dangerous for children walking to school and cyclists riding to work.

In my area, senior officials want to put a stop to this fiddling about with the clocks. “We sell sunshine to the north of Europe”, said the president of Benidorm’s largest tourism association, Antoni Mayor. The president of the Valencian Community, Ximo Puig, has joined the Balearic Islands in complaining that it has a detrimental effect on tourism. “People from the north of Europe come for the light, as well as the sea and the temperature. At the moment it gets dark at 7 pm, but next week that will be 6 pm”, he complained. He has a point.

From my point of view, we don’t have much to complain about. This is one of the sunniest places in the world. Imagining living in Reykjavik, Iceland, which had only 4.07 hours of sunlight on 21 December 2014 or Helsinki, Finland which had just 5.41 hours on the same day.

Like it or not, the clocks are going back, which may interfere with thecircadian rhythm, which tells your body when to sleep and wake up. Mornings will be lighter, so remember to close the curtains or lower the blinds. Start going to bed ten minutes earlier every day to adjust to the new time and you must switch off all screens at least an hour before you go to bed. Yes, blue light, the light that comes from your electronics has an effect on your inner clock. Come on! Turn it off! Try reading a book!

← Spice up your writing style
Sprachlicher Höhenrausch →
Scroll Up