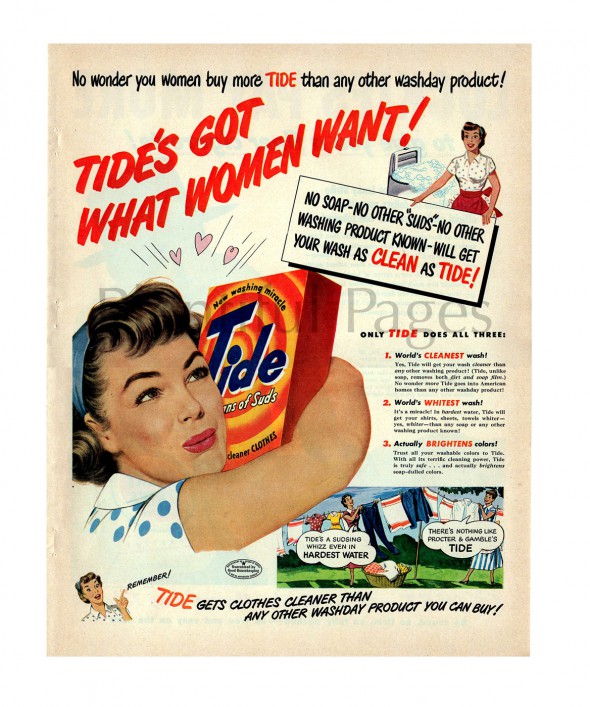 Sometimes tact is required. I once translated a challenging series of ads for a line of dairy products that ‘regulates intestinal transit’. The trouble is that ‘bathroom habits’ are discussed with far more gusto and enthusiasm by the Spanish than by the British and my talent for using euphemisms was really put to the test.I had to put words in the mouth of a young woman complaining about difficulties ‘going’ while on holiday without actually saying it. I also spent a few and might I say ‘hot’ days writing some raunchy scripts for perhaps the world’s most famous contraceptive manufacturer. Phew!

These jobs were fun, but when other copywriters decide to wax lyrical rather than sticking to the point it’s hard to know what to do with such awful, pseudo literary or poetic text, which no self-respecting English speaking copywriter or advertising agency would ever come up with.

This week I saw a hilarious example of this convoluted writing style that I absolutely loathe in English by an Indian writer on behalf of UP Tourism. The tweet is supposed to whet our appetite to visit Varanasi (in my case it whets my attitude to burn this person’s thesaurus).

How do you feel when you read this? Well, now you know how translators feel when they read the average Spanish mission statement, advertisement for stock cubes or letter of introduction! This may have been written in English, but this is not an unusual writing style in Spanish. But wait… there’s more…

“Seizure the quietude engraved in the transcendent aura of VARANASI”