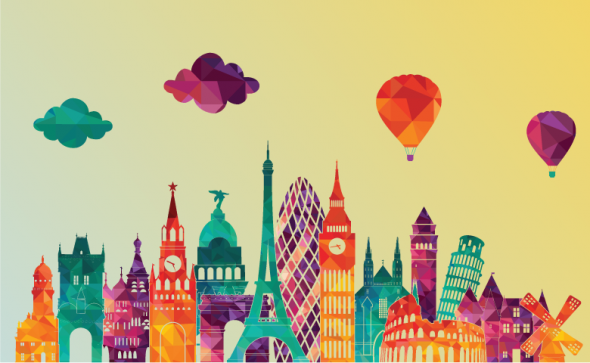 The UK may have decided to leave, but those of us who are staying have cause to celebrate being Europeans and appreciate its cultural benefits and values.

The Commission works on several policies and programmes, but one of the European Union’s most recognised initiatives that promotes intercultural understanding is the European Capital of Culture project, which aims to put cities at the heart of cultural life across Europe. The idea is to improve the quality of life in the chosen cities and strengthen their sense of community. It is a way of livening up cities and of boosting their cultural, social and economic development.

This programme has been running for 31 years, with two European Capitals of Culture chosen every year. From 2021, a third city will benefit every third year in a candidate country or a potential candidate.

This year, Donostia-San Sebastián, in northern Spain, will focus on better ways of living together through art and culture, promoting stronger ties among European people and encouraging innovation in the cultural sector. One of the highlights will be an exhibition of how peace has been depicted in the arts in Europe throughout the ages, which many will welcome in these troubled times.

There are real, lasting benefits to being a European Capital of Culture. It is estimated that for every euro of public money invested in Lille (France) in 2004, the located economy benefited from eight euros. It is an effective way of boosting tourism and encourages cities to open new museums, concert halls and conference centres.

The programme also aims to build a sense of community, with local volunteers and students taking part in different projects, setting up their own cultural events and generating works in unusual venues such as shop windows, tunnels and even bus routes.

Being European means sharing values such as democracy and freedom of speech and enjoying freedom of movement. Long live Europe!