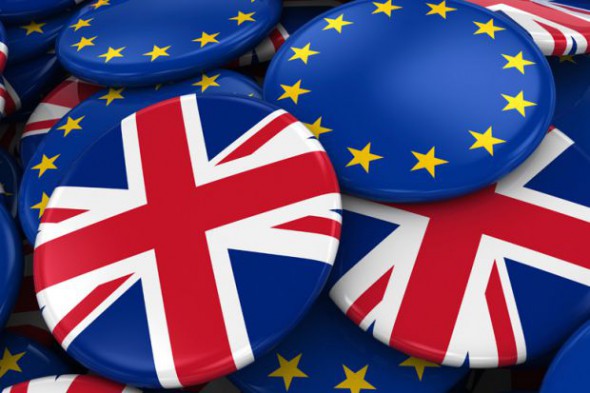 I am a British citizen who has been living in Spain since 1999 and I therefore have no right to vote in the referendum regarding whether or not Britain should leave the European Union. That seems fair to me. I don’t live there or pay taxes there, so why should I have any say about whether they stay in or leave.  However, I am entitled to an opinion and although I don’t know which way the vote will go, I hope that Britain will choose to stay.

For some reason, the fact that there is a narrow stretch of water between the British Isles and the rest of Europe seems to make many British people believe that they are not part of Europe and they are different and independent from the rest of the world. The truth of the matter is that during the last Ice Age, that is around 6,500-6,200 BCE, there was an area of land, that now lies below the southern North Sea, that connected Great Britain to mainland Europe. Rising sea levels gradually reduced this area, Doggerland, which was thought to have been richly populated at one time.

Before it became completely flooded, Doggerland was a wide undulating plain containing complex meandering riversand lakes, but the lost world of the British coast was lost to the rising North Sea thousands of years ago.

Recently, a team at Imperial College showed that the Doggerland was flooded in a single titanic event around 8,000 years ago. A tsunami, up to five metres in height, was set off by an enormous landslide off the coast of Norway. For hundreds of years, trawlermen fishing off the coast of Dogger Bank have pulled up finds and mammoth bones in their nets.

If this part of the European coastline had not been separated by this stretch of water, perhaps there would be no discussion about leaving Europe because Britain would not be separated by a geographical accident. People might place a higher value on being stronger as part of a whole and supporting each other, rather than thinking that they will be better off going it alone. If they go, they will leave a 28-national economic block with a population of 508 million.

If the British vote to end their relationship with the European Union, the world will not end, but who knows what will happen?The referendum will be held on Thursday June 23.

← Myanmar. Should you go?
Die etwas andere Diskussion →
Scroll Up