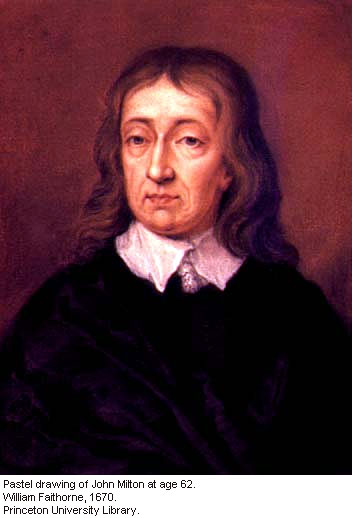 Fellow word enthusiasts… I have discovered a book that I know you will love and take your interest and knowledge of English to new heights. It is“The Etymologicon: A Circular Stroll through the Hidden Connections of the English Language” by Mark Forsythe (2011). I have the audio version and I am listening to it as I walk my dogs, transforming this boring chore into an hour of amusement. It is positively packed with amazing connections between the words and expressions and the author has such a marvellous sense of honour that you can’t help to be entertained. A tip. If you are not a native English speaker, you’ll probably enjoy the print or e-book more than the audio version because there will be so many words and expressions that you will need to search for while you read it.

I’m sure is probably even more captivating for those of us who know more than one language because you will find yourself drawing parallels with the words you know in other languages.

There are numerous facts that will amuse your friends and family. For example, on a trip through through the world of poison, sausages and germs, he informs us how in 18th century America people were so convinced that sausages were made with dog that they started calling them hotdogs, and, as you know, they are still called this today!

I was also fascinated to learn about John Milton, the great English poet who wrote the epic Paradise Lost and whose 400th birthday was celebrated in 2008. Milton was responsible for contributing approximately 630 words to the English language, making him the world’s greatest neologist (Ben Jonson came up with 558, John Donne with 342 and Shakespeare with 229). I am not sure how they came up with these exact numbers but Milton won by quite a large margin with words like liturgical, debauchery, besottedly, unhealthily, padlock, dismissive, terrific, embellishing, fragrance, didactic, love-lorn and complacency. He was also the first person to use an existing word ‘space’ to talk about the empty areas between planets and stars as well as inventing some completely and rather fabulous new words such as pandemonium and sensuous.

The book has had me looking things up all afternoon. In case you were wondering, a neologism is the name for a relatively new or isolated term, word, or phrase that may be in the process of entering common use, but that has not yet been accepted into mainstream language. Of course, there are oodles of these neologisms around today but I doubt they will last as long as those dreamed up by Milton and Shakespeare. I mean, do you think that those who come after us will be saying words like ‘twerk’, ‘sexting’ and ‘selfie’ in four hundred years?