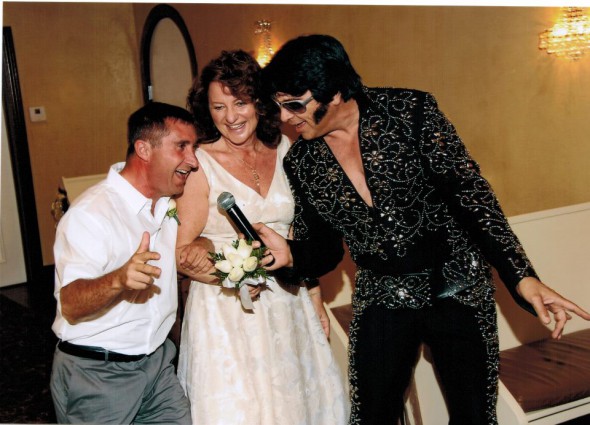 The year 2016 is a leap year, when February will have 29 days instead of 28. As you know, we have one of these slightly longer years every four years to make up for the extra quarter of day of a regular year. Leap years were introduced by Julius Caesar more than 2000 years ago, but they are best known for being the day on which the tables are turned and women are “allowed” to propose to men.

I only know one woman (personally) who proposed to her partner on 29 February. Both in their late fifties, she had been living with this man for at least 20 years, but he had never shown any interest in getting married, but she was aching to be his wife. My friend and I urged her to go ahead, certain that he would be delights, but, lo and behold, he turned her down. It was horrible and she was very humiliated! A couple of years later he did ask her to marry him and although I lost contact with her I did see the photographs of her very lavish wedding. She was wearing an extremely grand dress and the event took place in what looked like a Renaissance palace in Venice, so perhaps it was worth the wait.

My husband proposed to me in a hot and sweaty jeweller’s shop in Jaipur with cows munching away at a pile of rubbish by the door. He picked out a cheap silver ring which they took away to be sized, and when they brought it back he turned bright red, fell on one knee and recited some kind of poem which I didn’t even hear, I was in such shock! All the staff clapped and our friends laughed. Of course, I said yes, and about ten months later we tied the knot halfway around the world in the other direction in Las Vegas, Nevada, officiated by a Mexican minister and with a fake Elvis Presley bursting into song every few minutes.

None of this went down too well with my friends and family, who would have dearly loved to have been invited to a nice traditional engagement and wedding banquet, but the older I get the less willing I am to be coerced into taking part in other people’s rituals. The other day I read that the average ‘white wedding’ as formal weddings are known cost £25,000. I can think of so many more enjoyable ways of spending that huge sum of money that I am delighted I ‘did it my way’. So girls… look before you leap and if you must leap, elope and spend it on the honeymoon!