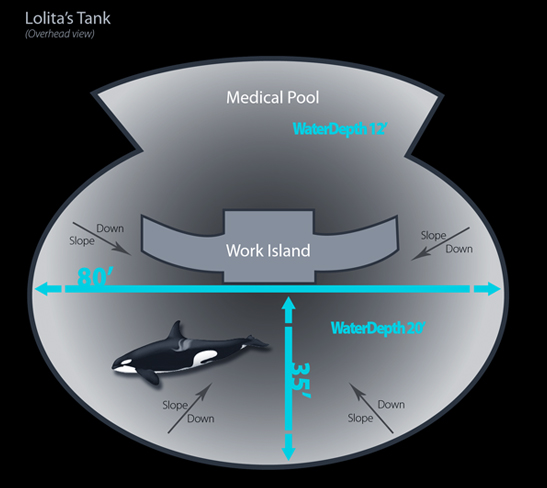 As an animal lover, I am always relieved when a new law is enacted to protect the wonderful creatures, both domesticated and wild, that share their world with us, so, it was a cause for celebration when the Spanish government recently passed a law that completely outlaws the disgusting cosmetic procedures that too many people still think are acceptable. I am talking about docking tails, slicing off ears and removing cats’ claws.

The new nationwide act is based on a European law which has been in force in some of the Spain’s autonomous regions (and several more enlightened EU states) for some time. This area is an everyday part of my life, because husband is a veterinary surgeon and he often has to argue with (horrible) animal owners who come in demanding he perform ridiculous, cruel operations. Luckily, in the Valencian region where we live, the law was introduced years ago, so all he needs to do is say ‘no’ and point to the printout of the act pasted to the clinic wall.

On the subject of cruelty to animals, this morning I heard an interview with Mr Christopher Frizzelle, who writes for The Stranger newspaper in Seattle. I was horrified to learn of the plight of Lolita, a Puget Sound killer whale that has spent the last 45 years of her life at Miami Seaquarium. Yes. Forty-five years. It’s unthinkable.

Mr Frizzelle has written a superbly researched article on the plight of the orca, which includes some beautiful and some rather disturbing photographs. Rather than paraphrasing his work, I urge you to visit http://www.thestranger.com/features/feature/2015/09/30/22939219/its-time-to-free-lolita-a-puget-sound-killer-whale-thats-been-trapped-in-miami-for-45-years and read his essay, which is entitled, “It’s Time to Free Lolita, a Puget Sound Killer Whale That’s Been Held Captive in Florida for 45 Years”.

He explains that the practice of capturing killer whales for public exhibition started in the mid-sixties when a businessman called Ted Griffin bought one captured in a fisherman’s net and trained it do tricks. The whale brought him great fame and wealth. At that time, nobody knew that these creatures are sensitive and intelligent… but now we do and there is simply no excuse.

Lolita, the whale featured in the article, has been imprisoned for decades without a family and deprived of the sensory input she needs. She is 20 feet long and has no room to dive in the shallow tank where she is confined. The island in the centre of her enclosure further restricts her movement.

A number of welfare organisations such as PETA, ALDF and the Orca Network have filed a suit against Miami Seaquarium alleging that her imprisonment is in breach of the Endangered Species Act. If you find this disturbing, join me and write to the Miami Seaquarium page to demand they set Lolita free to live out the rest of her life in dignified conditions.