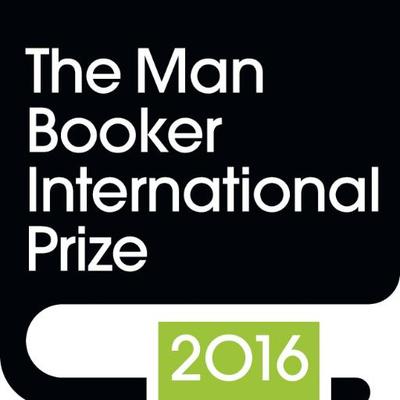 The Independent foreign fiction prize has long been a superb source of worthy reading material, with books translated into English by writers from Latin America, Asia, Europe and Africa showcasing work by translators working from Turkish, Arabic and Portuguese, Vietnamese, Dutch and others. Some of the winners of this prestigious prize are among my all-time favourites, and I am forever grateful that they have taken me on a voyage of discovery to so many far flung parts of the world.

Now the prize has been abolished and the new Man Booker International Prize has been created, a prize which will be awarded annually every spring. The prize money, which is split between author and translator has now been increased from £10,000 to an enormous £50,000.

Boyd Tonkin, who will be chairman of the judging panel of the first new version of the prize, said “There is nothing worse than being told such and such a novel is a great masterpiece in its original language and then trying to plough your way through a leaden, clumsy English version. The equality is a recognition of the importance of translation.”

Although this is not a prize for translation, the good news is that it is encouraging recognition, reward and readership of high quality fiction from all over the world.

If you can’t wait to get stuck into next year’s candidates the longlist will be announced on 29 July, the shortlist on 15 September and the winner on 13 October 2015.

In the meantime, this year’s Independent foreign fiction prize went to German author Jenny Erpenbeck and translator Susan Bernofsky who shared £10,000 for The End of Days, a look at the possible lives of a girl born in Austro-Hungary at the beginning of the 20th century. In the words of judge Boyd Tonkin “This is a novel to enjoy, to cherish and to revisit many times. Into its brief span, Erpenback packs a century of upheaval, always rooted in the chances and choices of one woman’s life.”

Last year’s prize was won by Iraqi novelist Hassan Blasim and translator Jonathan Wright for The Iraqi Christ. Previous winners include Orhan Pamuk and Per Petterson.