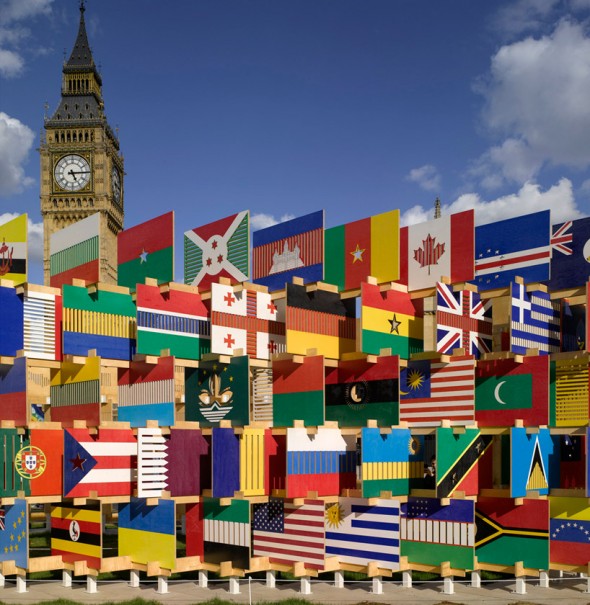 Abdelilah Benkirane, the Head of the Moroccan Government recently announced that he wants English to be adopted as the first foreign language in the kingdom. “We all agree on teaching languages, and we have to teach our students to be excellent at both English and French,” he said, “if we have to choose, we will choose English because it is the language of today’s science, technology and commerce. Morocco and France have “very strong bonds that can’t be broken, but it is not our destiny to keep using French.”

In my opinion he has hit the nail on the head because he wants to add something, not taking something away. Keep using French, speak whatever languages you want to, but focus on English as a tool for competing in the world market.

Of course, languages are the foundation of our cultural heritage. They reveal different ways of thinking and living, giving insights into the history of cultures and peoples around the world. All languages are valuable. But the world has changed and we need to change with it. We need new skills and ways of communicating with our new, global markets.

Rightly or wrongly, like it or not, English has developed into a language for doing business and talking technology and science. Countries that successfully promote competence in English among their populations are putting themselves in a position to compete for business and participate in academic, scientific and technological developments. Those which do not are at a disadvantage. What’s more, politically, English is an official or working language of most international political gatherings throughout the world, and 85% of international organisation have it as the language of official communications.

As the world continues to become ever more interconnected, the spread and importance of English on every continent becomes increasingly more pronounced and the link between globalisation and English is tangible.

South of the Sahara, countries which formerly had large French-speaking populations are making the switch to English due to its importance in South Africa, as well as internationally. More and more African countries are adopting English as an official language. Even in countries where English has not been adopted as an official language of state, English has an important role in traditionally Portuguese and French-speaking countries, as well as Ethiopia, none of which are former British colonies. In the former French colonies of Ivory Coast, Mali and Senegal, English is the first compulsory foreign language taught.

Most Asian countries recognise English as an indispensable language for intranational and international communication. In Japan, for example, English is not just the language for use with Americans, the British and other native English speakers, but with the Chinese, Koreans, Bruneians, Thais, Malaysians, Singaporeans and other Asians, not to mention Europeans, Africans, Arabians, South Americans and many others.

What is important in intercultural communication is one’s capability and willingness to understand what the other has to say, so I say learn English, the international language, a means of multinational communication!