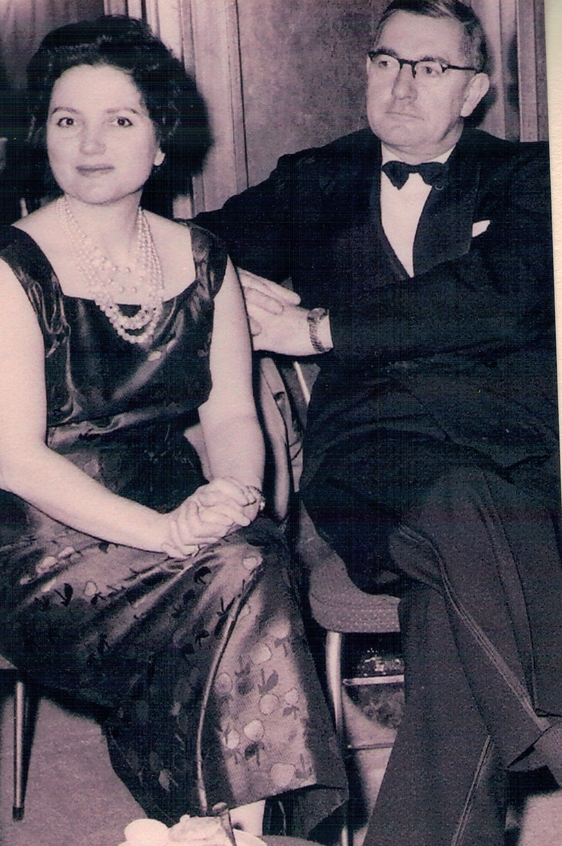 I’m about to embark on a journey to a distant place, the Land of the Long White Cloud, New Zealand. Ahead of me, a 33-hour journey to the ends of the earth.

I’m not at all anxious. They say that as a country it ‘feels’ like England or Scotland and they speak English so I’ll at least understand the road signs. There won’t be a culture shock or tummy bugs like in India and Thailand. I’m looking forward to a break from work. However, I suspect it’s going to be a bit of a busman’s holiday. Why? I’m going with my linguistically challenged Spanish husband and two friends who never got past the “My name is Pascual” stage in English. Am I about to spend the next three weeks being a tour guide and interpreter?  Well, what do you think?

Non-stop unpaid interpreting holidays are the curse that blights my family. Perhaps I shouldn’t say curse, since I’m about to take a trip of a lifetime… but I think I’ll be spending more time ‘explaining’ the glow worms than relaxing and looking at them. My mother suffered from that same curse. I still remember spending long hours at hospitals and police stations with virtual strangers because my mother had been roped in to interpret for them when I was a child. Instead of lying on the beach eating gelato and soaking up the sun, my poor mother would be hauled off to sort out other people’s problems… and I bet they didn’t even buy her a nice bottle of vino to thank her.

My mother Anne was an amazing linguist. She spoke five languages really well and what’s more, without an accent. Born in Alexandria, Egypt, between the two Great Wars to parents of Austrian and Italian extraction, they all had British passports due to some connection with Malta. Her parents sent her to French, Italian and Scottish schools, where she became multilingual. An accomplished pianist, needlewoman and dancer not to mention being a beautiful girl, she fell hopelessly in love and was snapped up by my tall, handsome father who was a Lieutenant Commander in the Royal Navy during the Second World War. They married within three months, because when my father’s destroyer was bombed with dreadful loss of life he survived and it seemed like fate.

At the tender age of 19, my mother, my baby sister in her arms, travelled by troop ship to the UK to start a completely different life. Her mother, father, brother and numerous aunts followed. This was a truly multilingual family, because like my grandmother Aida, my mother’s aunts and uncles had fallen in love and married partners from England, Armenia, Egypt, Germany…

Multilingualism was the norm growing up in our Sutton Coldfield home. Rarely was there a conversation that did not start in Italian, slip into French or Greek and finish in English. Looking back on it, my father must have been a saint. He married a ‘foreigner’ who brought back a gaggle of rather weird, multi-cultural elderly relatives, most of whom seemed to live with us, and his life was transformed from that of a typical English only child to being only male adult in a house full of women chattering in every language under the sun.

On reflection, three weeks with some Spanish guys is going to be a breeze…