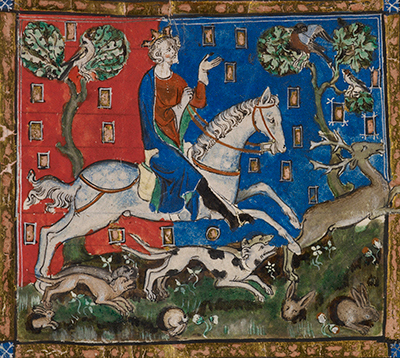 The Magna Carta, one of history’s most famous documents, will be 800 years old in 2015. Numerous fascinating events are planned to mark the signing of ‘The Great Charter’, which was originally issued by King John of England as a practical solution to a political crisis.

It is incredible to think that, way back in 1215, in medieval times, a document was signed that enshrined fundamental values that challenged the autocracy of the king and which would be invaluable in future centuries. Perhaps the most famous of its clauses was the 39th, which gave all ‘free men’ the right to justice and a fair trial.

Americans will recognise some of the Magna Carta’s core principles in their United States Bill of Rights (1791) which are echoed in many other constitutional documents around the world, as well as the Universal Declaration of Human Rights (1948) and the European Convention on Human Rights (1950).

Eight hundred years on, four copies of this landmark document still survive and they will be exhibited together as part of the anniversary celebrations.

The document was basically a peace treaty between the King and some rebel barons. It was not successful in this respect, but it did provide a new framework for relations between the monarch and his people. Although the majority of the clauses have now been repealed and are no longer law, three still remain on the statue book today. One defends the liberties and rights of the English Church, another confirms the liberties and customs of London and other towns, but the third is the most famous because it gives all freemen the right to justice and a free trial. Unfortunately, in those days, ‘free men’ were few and far between. Most of the population comprised peasants who were certainly not free and had to seek justice in their own lords’ courts.

The Magna Carta is sometimes regarded as the foundation of democracy in England. Although it should be remembered that it applied to only the privileged few, however it has enormous symbolic power as an ancient defence against tyrannical rulers and as a guarantor of individual liberties.

If you would like to learn about the exciting schedule of hundreds of activities that have been organised to celebrate the 800th anniversary of the sealing of the Magna Carta, then visit the webpage magnacarta800th.com where you will find details of where and when the original documents will be exhibited as well as numerous fun and cultural events.

Are you planning to go to England next year to practice your English? What a great idea! You’ll will certainly find plenty of opportunities to chat to English people on one of the fascinating Magna Carta Trails described on the site, which will take you far from the tourist routes to discover the wonderful history, countryside and friendly people of England.