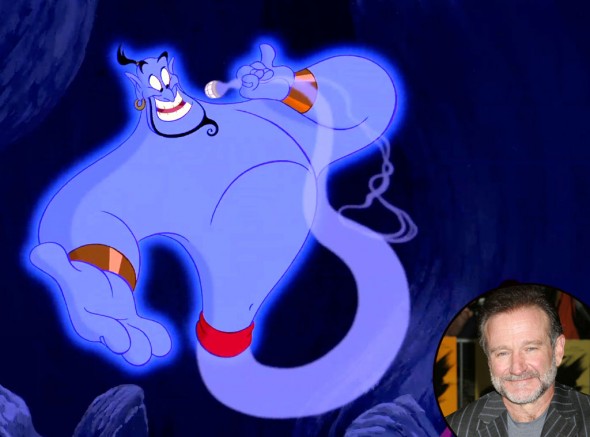 The tragic suicide of Robin Williams has unleashed not only an outpouring of sympathy, but also a flood of comments on the Internet on the subject of this man and his problems in the traditional media. Some of these contents are helpful articles addressing issues such as depression, addiction and suicide, while, as usual, others have opted make sensationalistic stabs at the actor, comedian and fellow human being.

During his life, which had an impact on so many people in so many ways, this man, who never pretended to be perfect, admitted that he had done things he was not proud of and encouraged open dialogue on alcohol and drugs abuse and depression. He is survived by an adoring wife and daughter. As well as having to deal with the devastating death of a husband and father, his family is now having to deal with the unwanted opinions of countless individuals and organisations, all clamouring for their 15 minutes of fame. News channels and newspapers are recognising that they ignored reporting guidelines with headlines like “He was facing bankruptcy” (an unsubstantiated claim) and one US news anchor had the effrontery to call him a “coward”. However, this sad affair may have a beneficial public effect.

Perhaps more people will become more aware of the symptoms of depression and more suicidal people will be motivated to seek help. Perhaps social network users (practically everyone) will think again about the power of the words that we write. While defamation, in the shape of slanderous and libellous comments, has been around for decades, the situation has been exacerbated by the use Internet as a reporting and social tool. Comments made in newspapers and even on the TV have a limited shelf life, while those made on the Internet can remain on the website where they were first published as well as on other blogs and websites and even in the cache of search engines for many more years.