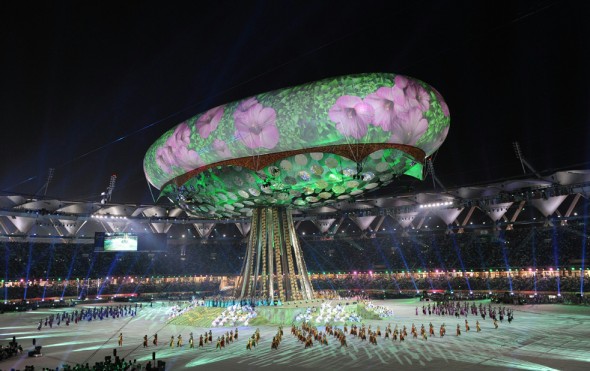 If you don’t live in a Commonwealth country, you may not have been following the Commonwealth games, an international event involving athletes from a massive 71 nations and territories.

The Commonwealth is home to 2.2 billion citizens and over 60 per cent of these are under the age of 30. The Commonwealth includes some of the world’s largest, smallest, richest and poorest countries, spanning five regions. Thirty-one of its members are small states, many of them island nations.

HM Queen Elizabeth II is the Head of Commonwealth.

When it comes to languages, the use of the English language in most of the member countries was inherited from the days of British colonisation. In most of these countries, English is still spoken as a first or second language. Mozambique is the exception, although English is widely spoken there.

Many Commonwealth countries such as Canada, Australia, India, New Zealand, South Africa, Malaysia, Brunei, Singapore and the Caribbean, have developed their own native varieties of the language.

The Commonwealth Games, often referred to as the Friendly Games, are hosted in different member states every four years.

On 9 October 2013 the Queen’s Baton Relay was started at Buckingham Palace, at a ceremony where Her Majesty the Queen placed her message to the Commonwealth into the baton.

Over the following 288 days the baton travelled through the 71 nations and territories competing in the Games, making a fascinating journey through Asia, Oceania, Africa, the Americas (south), the Caribbean and the Americas (north), before returning to Europe and the UK. On 14 June 2014, it arrived back in Scotland, after which it spent 40 days travelling all over the country on the final leg of its amazing journey.