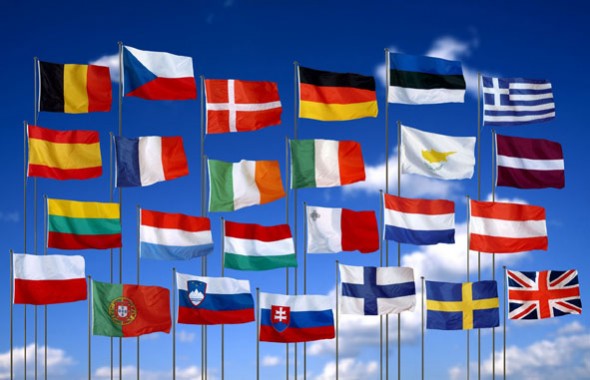 Europe Day is observed annually on May 05, 2014. Europe Day is a day for celebration and a time to rejoice in the lasting peace, economic cooperation and border-free travel we now enjoy in this union of 28 countries, united in our respect for freedom and the rule of law, while valuing the diversity of EU citizens.

There are two separate designations of Europe Day: The Council of Europe’s day was established in 1949, while the European Union’s (EU) day celebrates the day the EU’s predecessor was proposed in 1950.

Multilingualism is central to the EU’s cultural diversity. Although it is the second-smallest continent by surface area, the EU manages to have 24 official languages. As an institution, with a permanent staff of around 1,750 linguists and 600 support staff, the European Commission has one of the largest translation services in the world. The Commission’s interpretation service employs 600 staff interpreters, a pool of 3,000 freelance interpreters and 250 support staff.

Almost every country in Europe has its own language, so there are probably at least 40 national languages in Europe overall. As well as Spanish, Italian, French, German, English, Polish, Russian, Lithuanian, Latvian, Dutch, and so on, there are also hundreds or perhaps even thousands of dialects and variants, some of which are limited to small populations.

Europe’s most widely spoken language is Russian, which is the native tongue of a massive 125 million people, mainly in European Russia, the Ukraine, Belarus, Estonia and Latvia.

Why are there only 12 stars on the flag of Europe? Well, these stars do not represent the number of countries belonging to Europe. The design was originally the flag of the Council of Europe and it does not have a relationship with the EU.  Twelve was adopted as a number because it had no political connotations and was a symbol of perfection and completeness.